“He has no peer. He is the most creative, the most fun to work with, and he’s flawless—I’ve never seen a thing François has ever done that is not both original and perfect, particularly symmetrically.”
– BARRY DILLER

“To live in a Catroux interior makes you forever thankful, for François listens to his clients’ needs and dreams, and he delivers not only tasteful chic, but glorious comfort.”
– DIANE VON FURSTENBERG “I thought it would be great to work with him, and so far so good. He is incredibly talented. If you look at what he has done, they are as diverse as they can be, but always quite beautiful and quite elegant. He is very conscious of trying to make something that you are going to like rather than something he’s going to like. And he’s an incredibly charming man—a wonderful guy.”
– DAVID GEFFEN

“The career of François Catroux is the great untold story in design,”
– DAVID NETTO The grandson of a French general, Catroux was born in colonial Algeria, where his parents owned farms and vineyards. After serving in the French army for two years, Catroux arrived in Paris at age twenty. “I began to visit people living in beautiful apartments and houses and, without knowing it, I was learning. I never studied interior design. I don’t believe in school for that. Schools can teach you only technique, not taste or flair.” 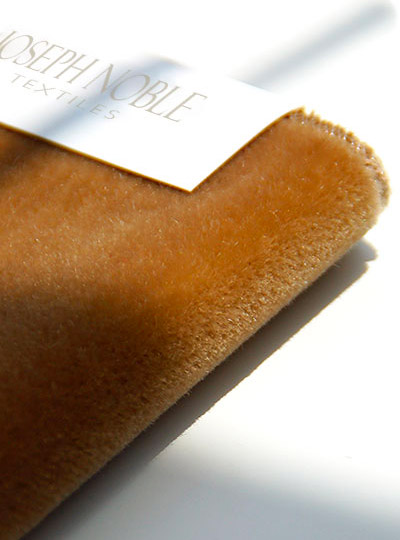 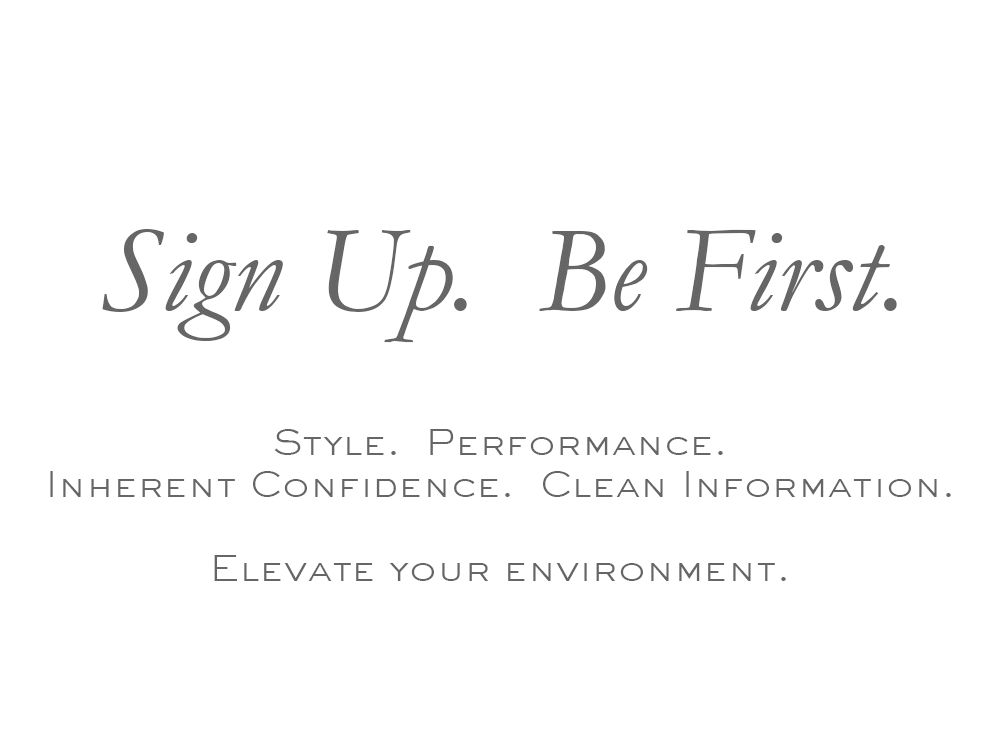